As you may already be aware, Ontario is making changes to the Highway Traffic Act and its regulations that were enacted under the Cannabis, Smoke-Free Ontario and Road Safety Statute Law Amendment Act, Schedule 4 and the Making Ontario’s Roads Safer Act. These amendments include a number of new measures to address the issues of impaired driving, distracted driving and vulnerable road user safety. Of particular note are the new zero tolerance measures for drivers of commercial vehicles.

Increased penalties for all drivers who fail to yield for pedestrians at crosswalks, crossovers and school crossings and escalating fines for all drivers who are convicted of multiple pedestrian-related offences within a five-year window. The fine range will increase from $150-$500 to $300-$1000 and four demerit points will now be applied instead of three. A new offence for careless driving causing death or bodily harm. Penalties can include up to a $50,000 fine, licence suspensions of up to five years, 6 demerit points and up to two years imprisonment. 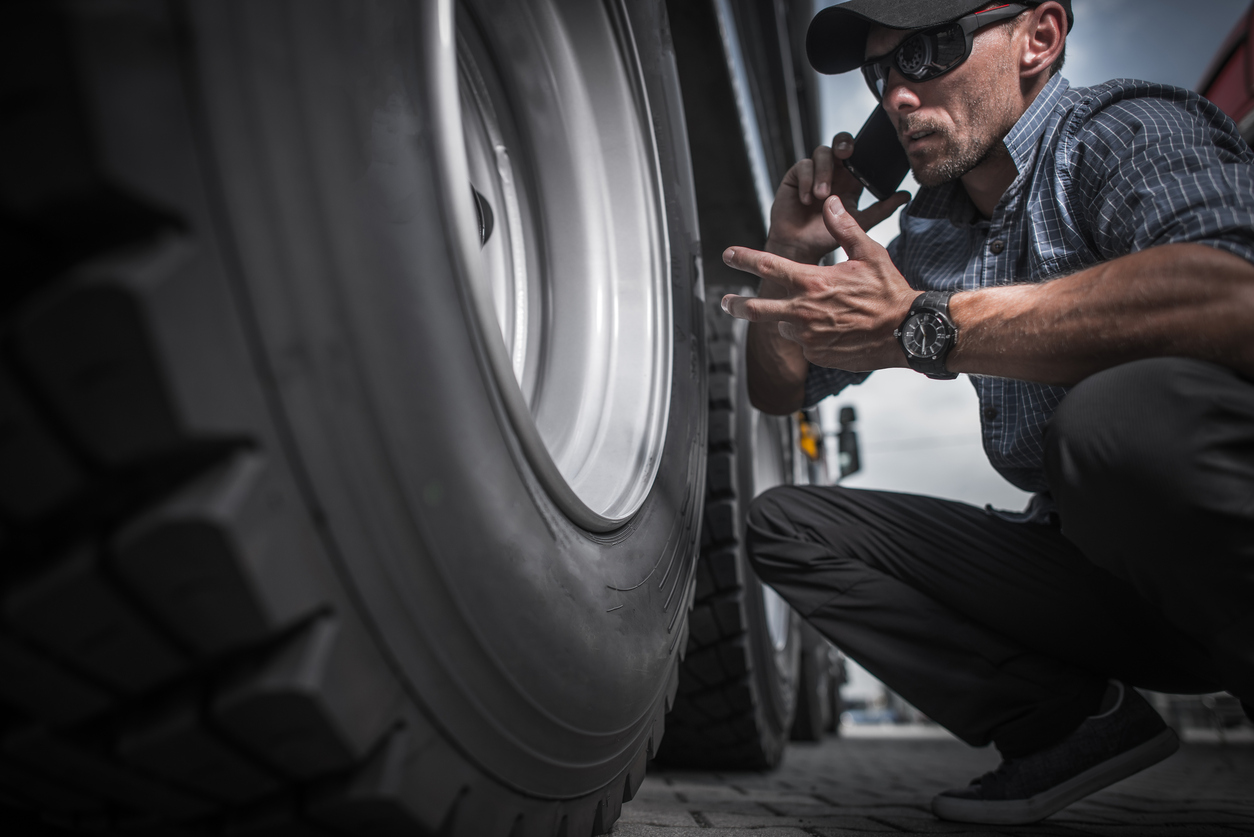 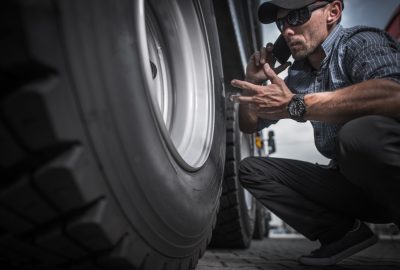 Operation Safe Driver Week, an annual enforcement blitz by the Commercial Vehicle Safety Alliance, is set this year for July 15-21. During the weeklong blitz,…

Use this form to find things you need on this site